Bananarama announce the second single taken from their In Stereo album, is the infectious Looking For Someone.
Available digitally everywhere on the 24th May 2019 , the single proves testament to why Sara Dallin and Keren Woodward have been one of pop’s most iconic of groups.
Co- written by Ian Masterson, who also produced the album, the single release features an extended mix together with a remix of album track Tonight by Bright Light Bright Light.

"It's one of our favorite track and, we hope, a perfect anthem to sing along to the whole summer... Enjoy!"

The band recently completed a nationwide headline tour and continue to bring their show to the masses over the summer of 2019, performing at festivals up and down the country like the Mighty Hoopla, Somerset Live Newmarket Racecourse (amongst others) and were recently announced on the line up for Glastonbury 2019!

For the past three decades, Bananarama’s Sara Dallin and Keren Woodward have been one of pop’s most influential and revered groups. Their hit packed career happened because they were the mould-breakers. Sometimes reminders of pop genius come in the slightest of touches, the subtlest of triggers. In Stereo, their 11th studio album, is full of them.

The electro pulses throbbing through newly revealed track Dance Music; the first single Stuff Like That - a boisterous Saturday night pure disco; the moody echo vocal effect on the bridge of I’m On Fire; the second single - Blondie-ish buzz to Looking for Someone; the spare, house music bassline to Tonight. Finishing on a ballad, as all the best Bananarama albums do, on the sad and gorgeous On Your Own.
In Stereo is Bananarama back to their pinnacle best, a ten-track total recall on their irresistible pop storytelling capacity. Bananarama have also collaborated with producer royalty Richard X on the stomper Love In Stereo. 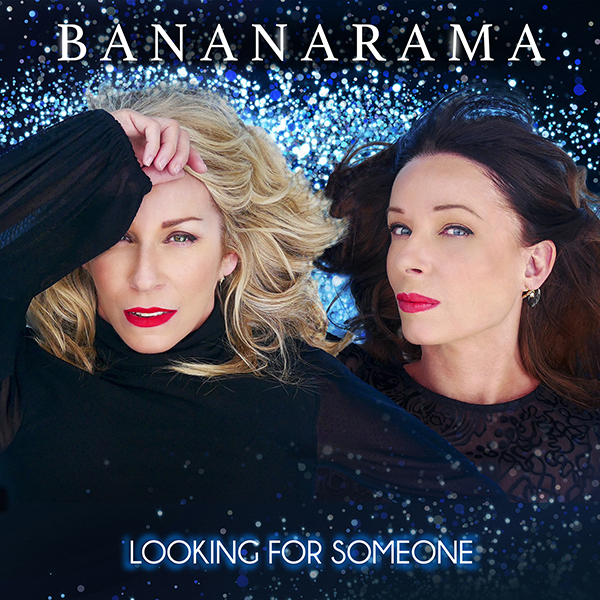