Exciting news!! We’re thrilled to finally reveal that our memoir with Penguin Books will be out on 29th October 2020!

Waterstones have signed editions available - but be quick & grab a copy before they’re gone! 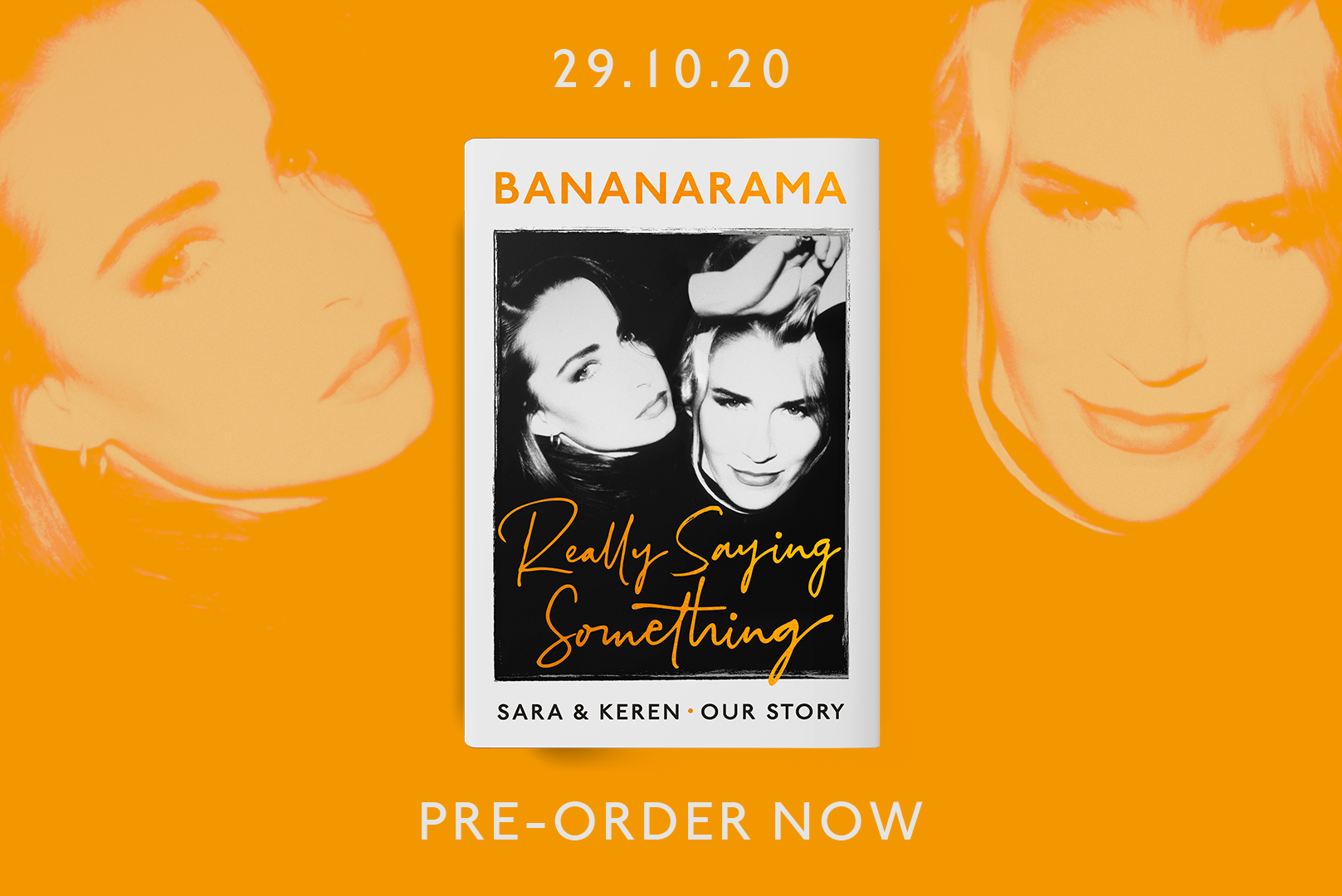