REALLY SAYING SOMETHING – PAPERBACK IS COMING!

We're excited to announce that "Really Saying Something" will be available in paperback on the 2nd September 2021.

You can pre-order your copy HERE 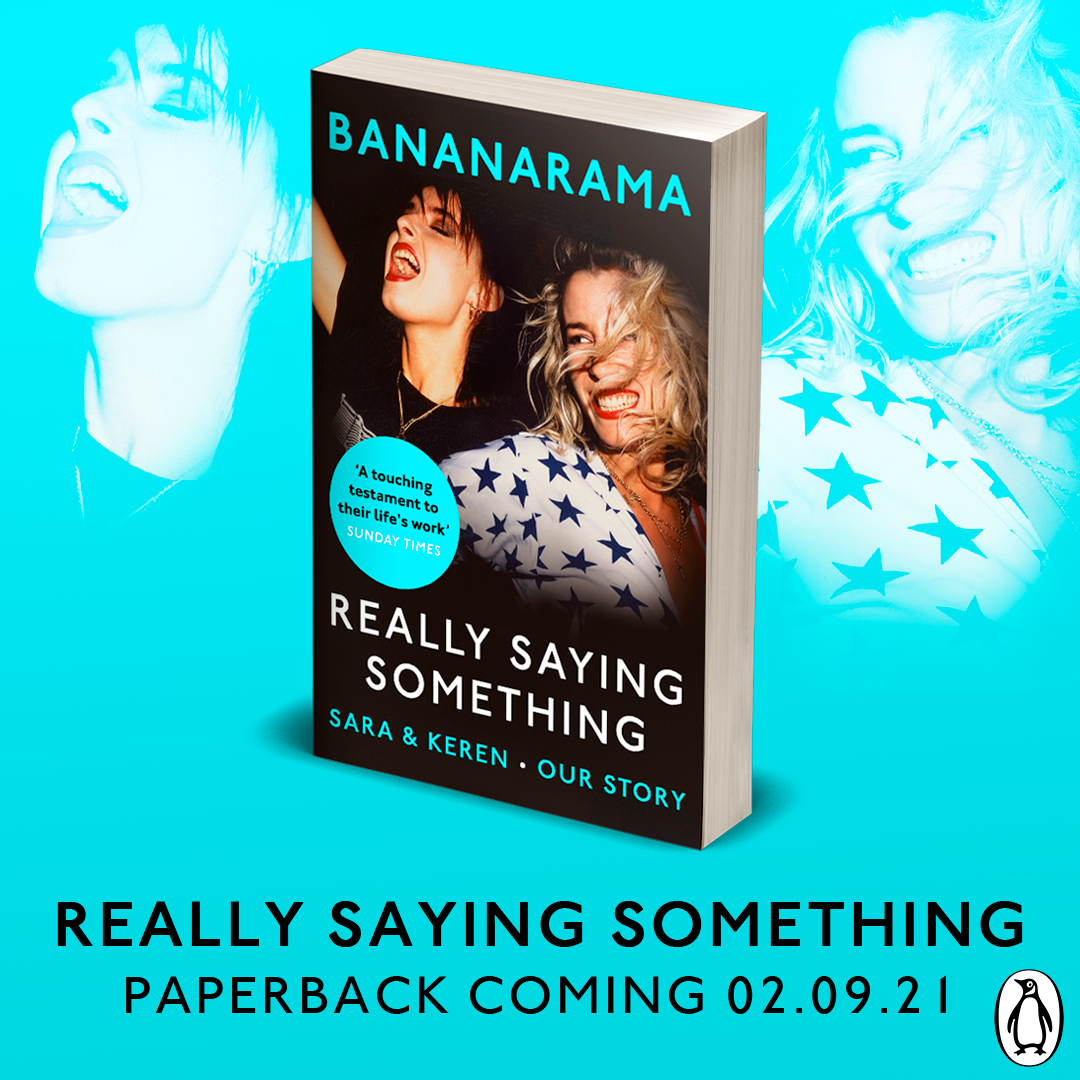