Bananarama have revealed that the first single taken from their new studio album, In Stereo, is the disco stomper Stuff Like That.
Available everywhere now, the single proves testament to why Sara Dallin and Keren Woodward have been one of pop’s most influential and revered groups.
Laced in their trademark DNA, Stuff Like That is the perfect taster of what to expect on In Stereo, their upcoming 11th studio album. 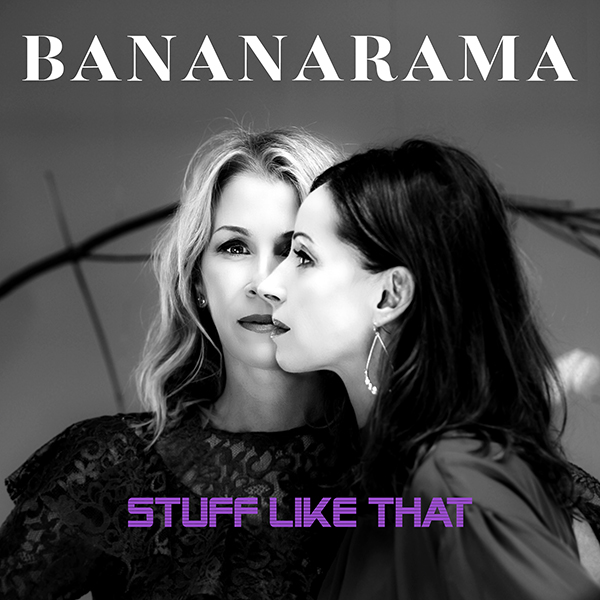